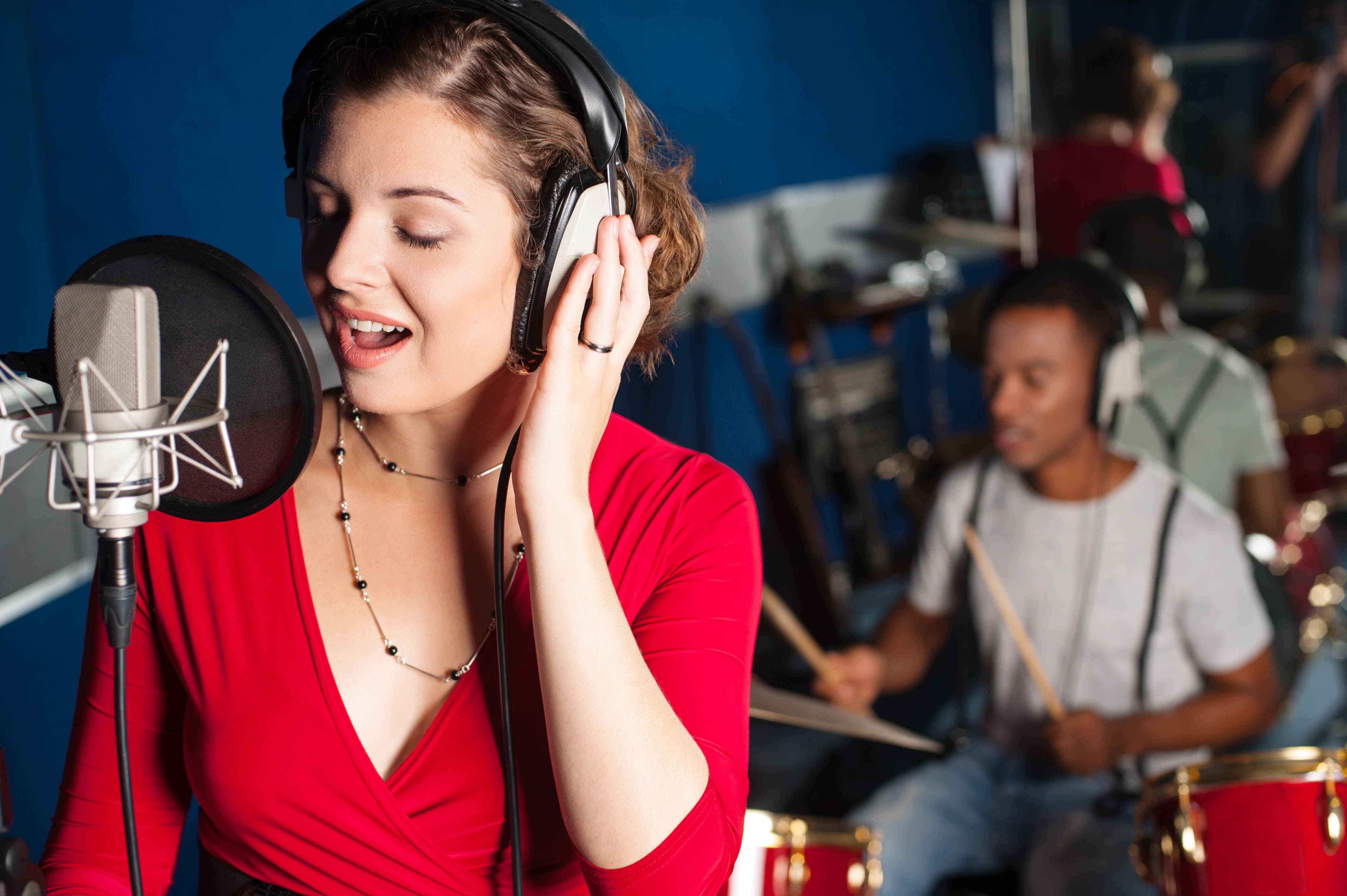 A relatively small change for one Chapter in Virginia has made a large impact and quite possibly saved it from closing.

“Chapter 10 is the largest in Virginia. We have over 3,000 members, but we were struggling to get 12 or more members to attend a meeting,” said Past Chapter Commander and Judge Advocate Shane Liermann. “At one point in 2010, they were considering closing the Chapter because we couldn’t make up a quorum. We had to do something.”

Chapter Adjutant John Maki and then-Commander Shane Liermann looked for solutions to affordably and effectively engage their membership. They decided to send members an electronic newsletter through social media and e-mail instead of mailing hard copies. This would not only save the Chapter money, but it would also greatly increase its reach to the members.

“We contacted DAV’s National Membership Department and received an electronic spreadsheet of our entire membership base with contact information, including e-mail addresses,” said Liermann. “Out of 3,000 members, around 1,100 had email addresses.”

The impact was almost immediate. At the first meeting after the newsletter was launched, participation was double the average.

“Close to 30 members attended the meeting, and four were new faces,” said Liermann, a Marine veteran who exited the Marines in 1996 and became a DAV life member in 1997. “The newsletter also gives us a format to engage the members who do not attend meetings. Over 30 different members sent us e-mails in response to our newsletter,” Liermann added. “They had inquiries about DAV membership cards, VA claims, DAV member benefits, Commonwealth of Virginia benefits and legislative issues. These members have not attended any Chapter meetings or events, but we have still engaged them.”

The success and impact of the electronic newsletter has been felt far beyond the Chapter. One subscriber contacted Chapter leadership last fall and was interested in doing something about benefits. Veterans in Virginia who are permanently rated 100-percent disabled by the VA receive real-estate-tax exemptions on their homes. This individual wanted to start a petition to include a property-tax exemption on one vehicle per year, per qualified veteran.

Last May, a resolution was introduced to DAV Virginia Chapter 10. It passed, and in August, the Department of Virginia released its first newsletter directly to 140 elected officials in Virginia.

“That resolution has been introduced to our legislators,” said Liermann. “The newsletter engaged a member, inspired a new resolution, and, ultimately, the newsletter was used to introduce it to our state legislators. That is a huge impact.”

“Bottom line, the electronic newsletter is the best thing we have ever done for Chapter publicity and staying in touch with our members,” said Maki, a Vietnam era veteran who served in the Army. “We are providing them with information about Chapter activities and services on a regular basis. We have gone from having barely enough members attending a meeting to having a quorum to seeing a steady increase in participation. Fifty members attended our most recent meeting. Our efforts have not gone unnoticed, and the Department of Virginia is now using the same technology to reach all members in the state.”

“When our local Chapters show this kind of commitment, drive and willingness to try new ideas, more men and women who served will see our country’s promises to them fulfilled,” said National Membership Director Doug Wells. “Membership is DAV’s lifeblood, and effective communication with our current members can go a tremendously long way in ensuring our continued growth, which means empowering our veterans to live high-quality and fulfilled lives.”

Although using electronic newsletters and social media are great tools to effectively and efficiently communicate with members, it may not be used for fundraising purposes.  Our National Bylaws require chapters and departments to solicit and raise funds in their respective chartered territories.  As electronic newsletters and social media, or any other web-based forum have a reach far beyond those geographical boundaries, we must ensure that electronic communications do not include any request or appeal for contributions.

To view the latest newsletter from Virginia Chapter 10, go to http://myemail.constantcontact.com/September-2015-newsletter-from-DAV-Arlington-Fairfax-Chapter-10.html?soid=1116188035539&aid=RMDdfNq0JVU.